obama on marijuana: "i inhaled ... frequently" 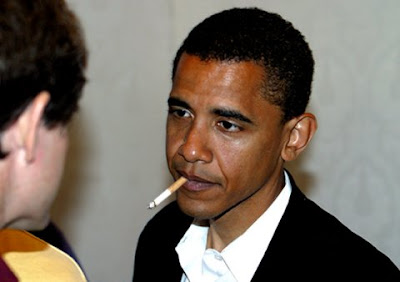 In the past Obama has supported decriminalisation of marijuana, legal medical cannabis and has criticised the War on Drugs, but has back tracked more recently. Obama's vice president choice Joe Biden is an arch drug war warrior of the worst kind.

• Obama promised his wife he would quit smoking before starting his campaign to be president - he failed. This is the best evidence yet that he might actually be human, although it is entirely possible aliens from another planet could love smoking weed, just like millions of humans. 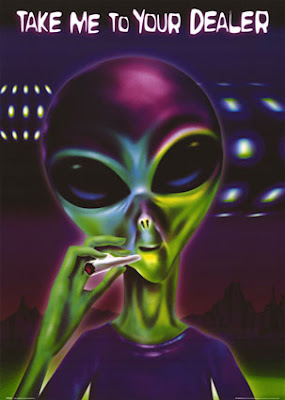 catch me if you can

"In a time of universal deceit, telling the truth becomes a revolutionary act". George Orwell. 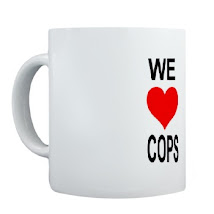